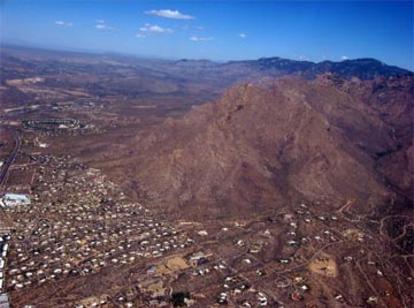 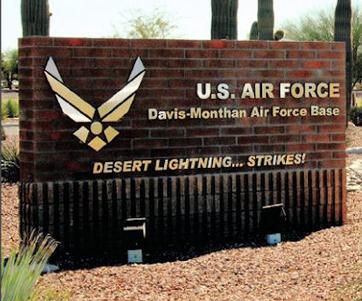 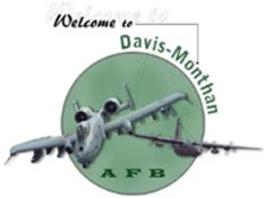 "Engineers like to solve problems.  If there are no problems handily available, they will create their own problems."

The Society of American Military Engineers (SAME), the premier professional engineering association in the United States, unites architecture, engineering and construction (A/E/C), facility management and environmental entities and individuals in the public and private sectors to prepare for - and overcome - natural and manmade disasters, and to improve security at home and abroad.

Formed "in the interest of National Defense... bringing together all phases of U.S. engineering, (in both the) civil sector and military, for the advancement of knowledge...and the rapid mobilization of engineering capabilities." - The Charter of the Society of American Military Engineers, founded in 1920

Headquartered in Alexandria, VA., SAME provides its more than 27,000 members extensive opportunities for training, education and professional development through a robust offering of conferences, workshops, networking events and publications.  With a membership that includes recent service academy graduates and retired flag officers, project manager and corporate executives, Department of Defense civilians, private-sector experts and everyone in between, SAME is bridging the gaps between critical stakeholders to advance the field of military engineering and help secure our nation.

That goal grew from our nation's experiences in World War I.  More than 11,000 civilian engineers were called to duty when the United States entered the conflict.  As they returned home after "the war to end all wars," many feared we would lose this collective knowledge and the cooperation between public and private sectors that proved vital to combat success.  Industry and military leaders vowed to capitalize on technical lessons and camaraderie shared during their battlefield experiences.

SAME was formed from this vow.  In 1919, Major General William H. Black, USA, the Army's Chief of Engineers, appointed a nine-officer board to consider the formation of an "association of engineers" that would preserve, and expand upon, connections formed in war and promote the advancement of engineering and its related professions.  Early in 1920, the first SAME Posts were established, providing former colleagues and new members opportunities to connect face-to-face, and establishing Post-to-community relationships across the United States.

The Southern Arizona Post of SAME provides professional development and social opportunities for military, public agency, and private industry individuals involved in military and public works projects that support national defense and the public welfare.  Our membership is open to all individuals interested or active in military affairs, engineering, and public works.  To join and see how you can become involved, contact any of our board of directors.  The Post has a newly re-established Student Chapter at the University of Arizona.  As part of our commitment to the future of the engineering field, the Post offers scholarship opportunities to high school students to attend various engineering camps.

General membership meetings of the Southern Arizona Post are traditionally scheduled for the third Wednesday of each month.  Please check the meetings page of this website for specific meeting dates and locations.